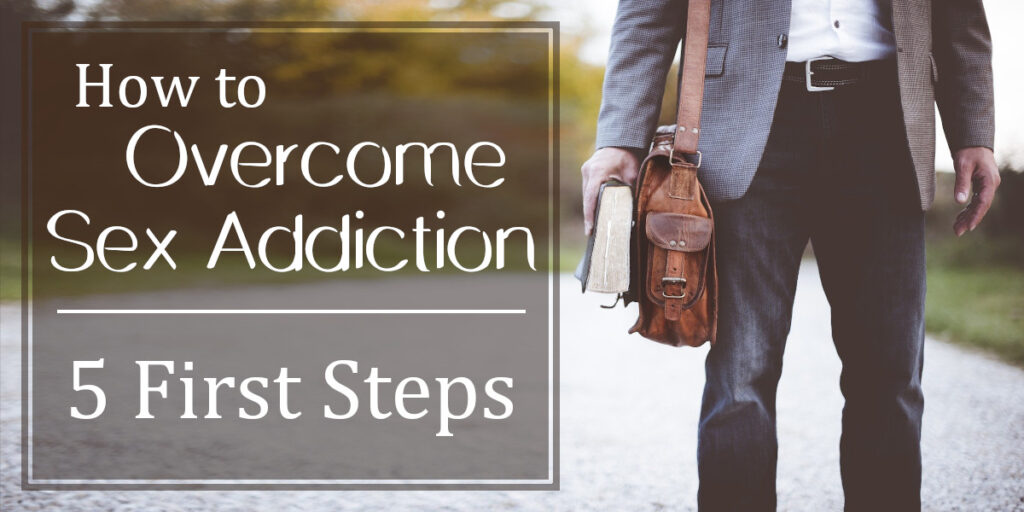 Anyone who has ever been a slave to sexual sin knows how impossible it feels to ever truly break free from it. But if you want to know how to overcome sex addiction, I’ve got good news for you. As someone who has been there myself and has half a decade of sobriety under my […] 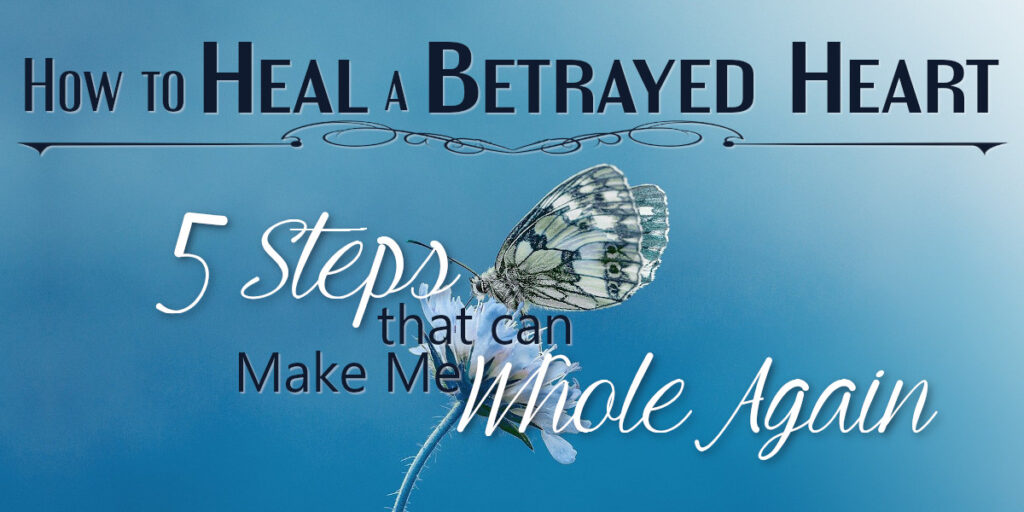 If you’ve ever wondered how to heal a betrayed heart, then you probably already know that betrayal is a vicious monster who seeks to destroy its victims. It demolishes our trust in people, steals every glimmer of hope that keeps us going, and plunges us into the isolation of loneliness. In that darkness we find […] 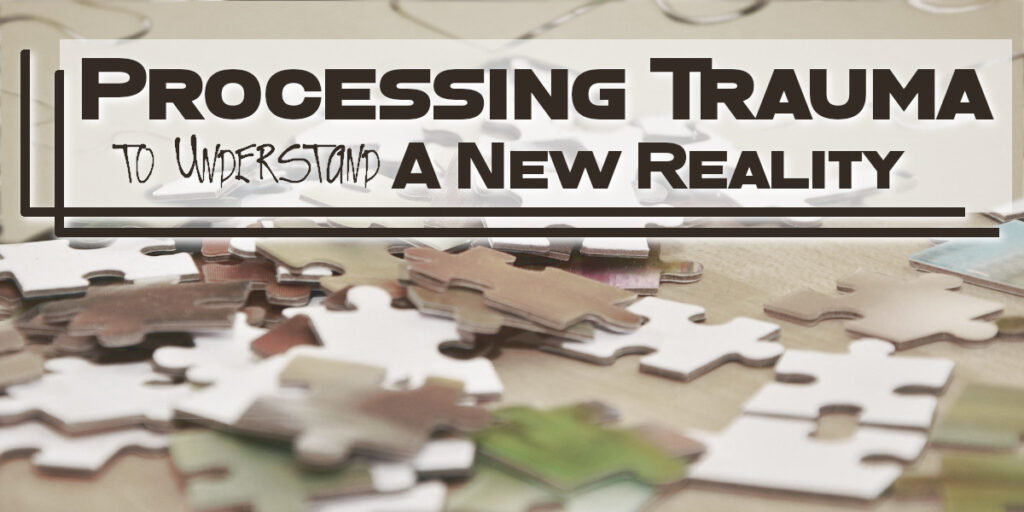 A new reality – that’s the best way I know to describe the state of mind I found myself in after discovering my husband’s infidelity. For countless women, this is the case. It’s as jarring as if we had been caught in some sort of transporter ray by some alternate dimension alien and found ourselves […] 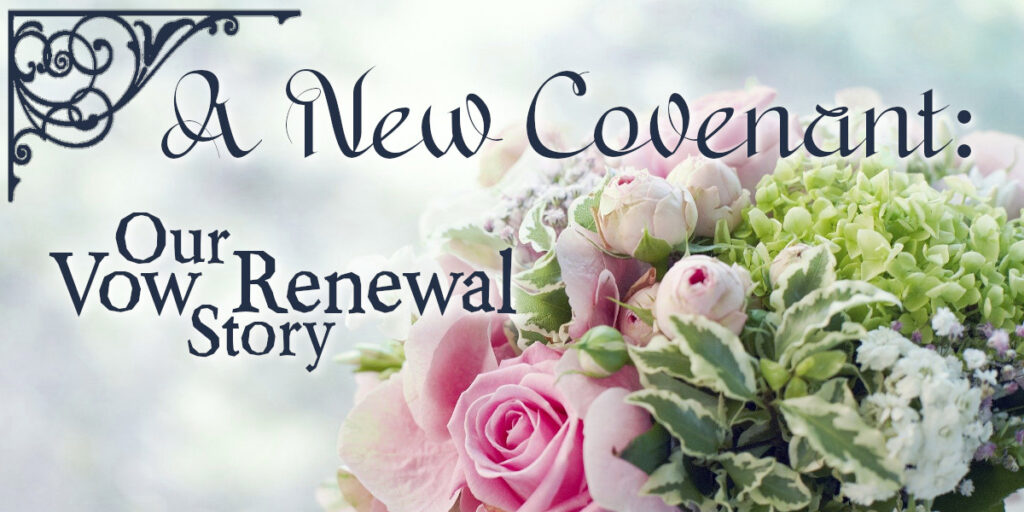 It’s been too long since I added an update to Our Story, especially since about six months ago we did something pretty significant. A little over four years ago, when our marriage basically fell apart and my love’s infidelity came out into the open, we began finding our way down a road to healing and […]

Why is Confession Important? Because the Truth Will Set You Free 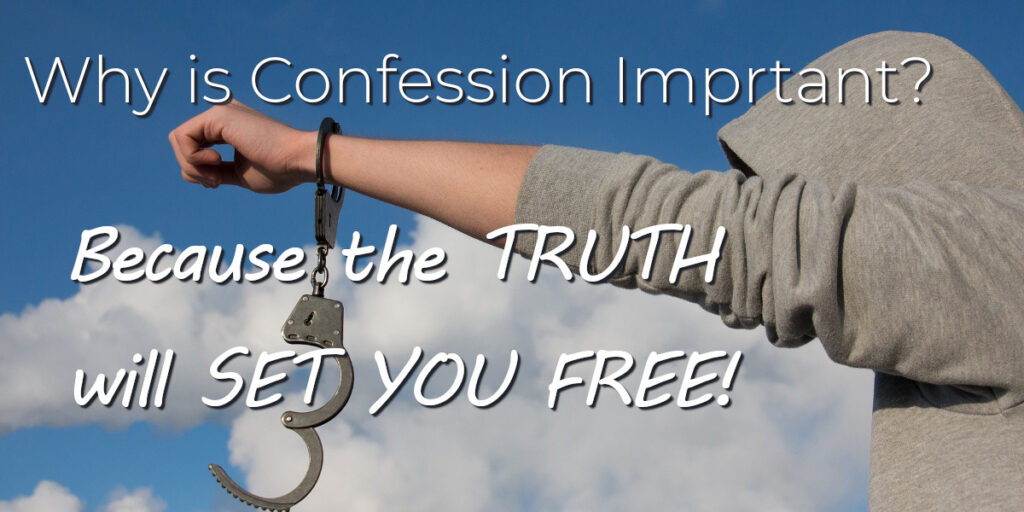 We’ve all heard the phrase, “The truth will set you free.” But until we experienced the shackle-breaking realities of telling the truth, the whole truth, and nothing but the truth surrounding Steve’s addiction, we didn’t realize how profoundly true that saying is. Why is confession important, you ask? My friend, confession is important because the […]

How to Deal with Infidelity Biblically 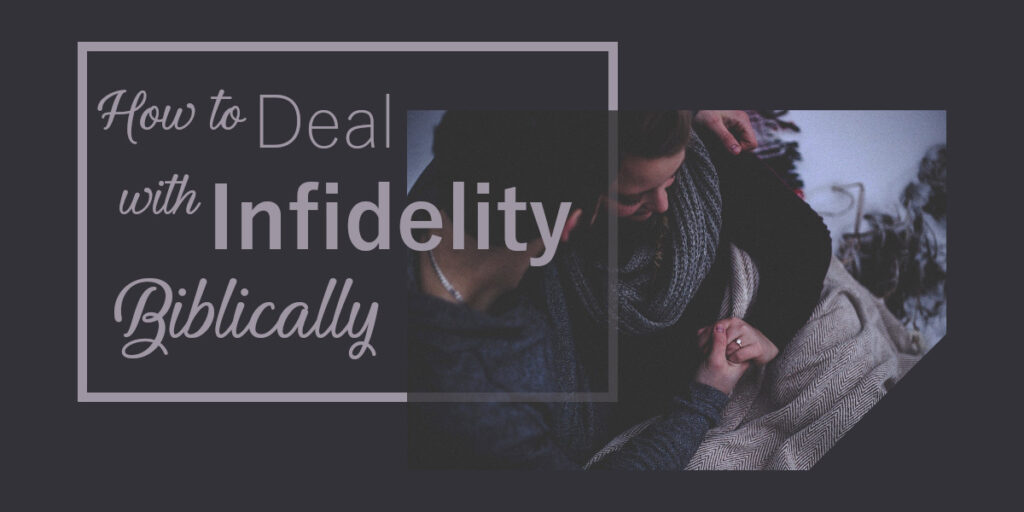 Unfortunately, far too many Christian couples find themselves forced to figure out how to deal with infidelity Biblically. We have entered into the covenant of marriage fully intending to cling to our spouse “till death do us part,” but now find we’re having to answer questions we never dreamed would have to be asked. Most […]

What Does the Bible Say About Accountability? How to Hold Yourself Accountable in 5 Steps 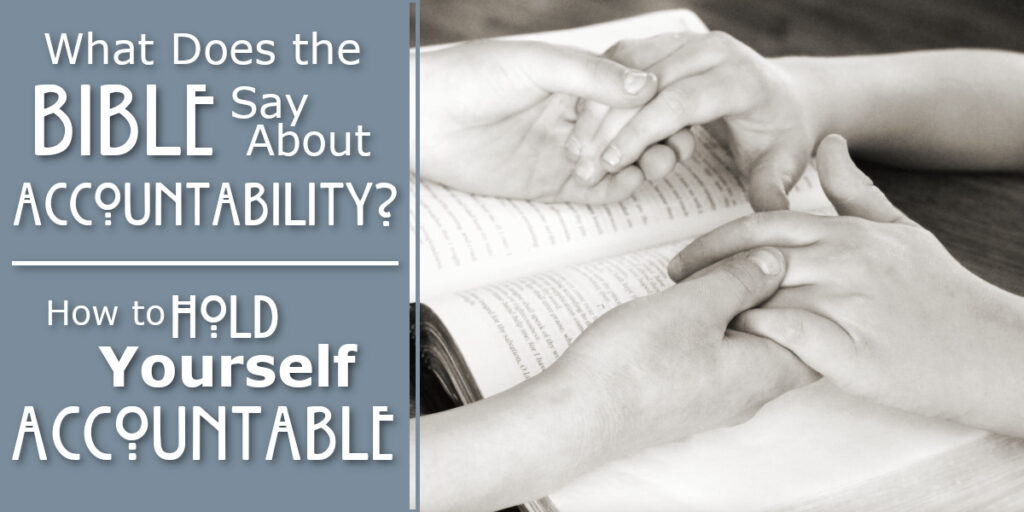 Victim of Victor? Do You want to Get Well? 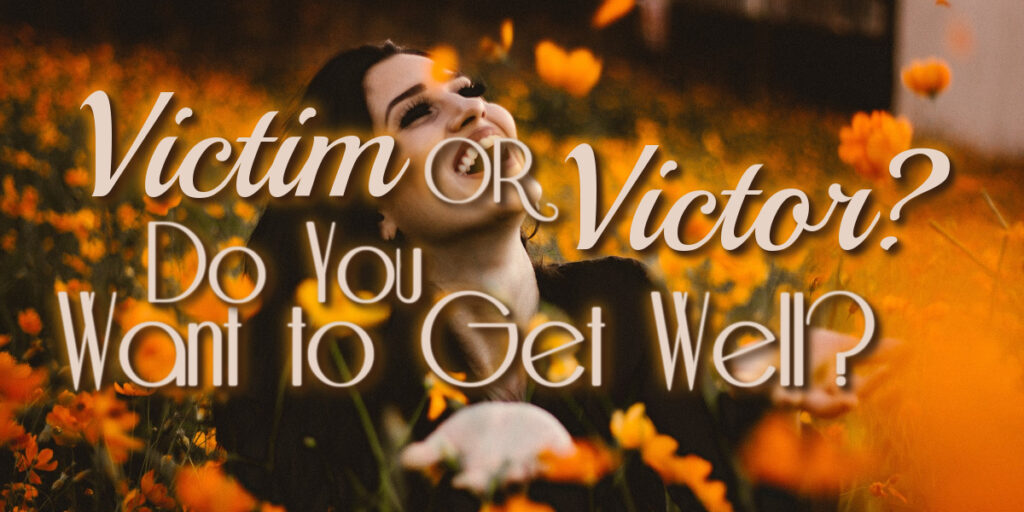 Sometimes we’re victimized. There isn’t anything we can do about it, that’s what makes us victims! But we don’t have to stay there. As we’ll see today, Jesus often stands, hand extended to us, asking, “Do you want to get well?” At some point, we have to face Him and find the courage to answer […]

How to Win the Battle for Your Mind 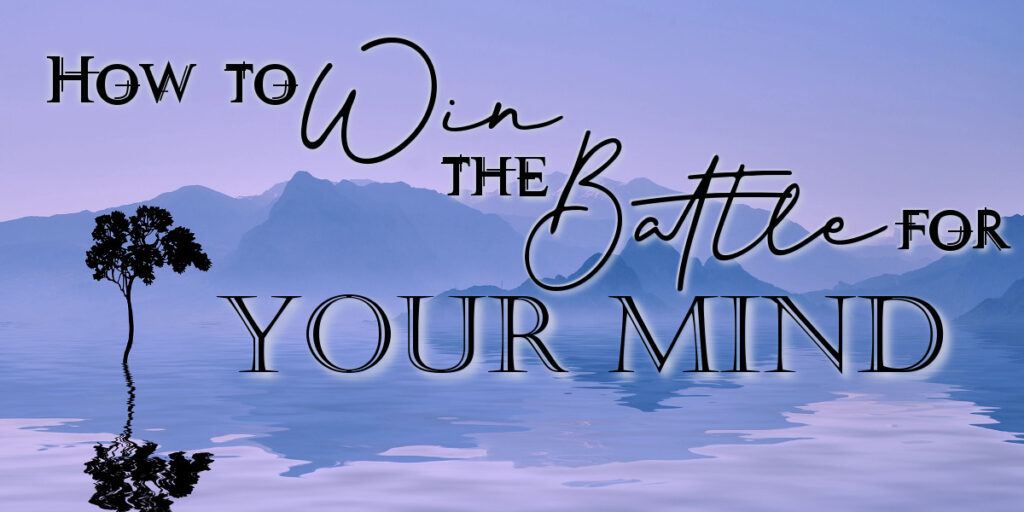 Learning how to win the battle for your mind is a challenge on the road to recovery from infidelity for both the betrayer and the betrayed! In reality, there are countless other struggles, too, which necessitate a commitment on our part to take every thought captive to the obedience of Christ. So if, like both […]

Letting Go of Control and Fear with Good Boundaries

When we come to a place in which we realize letting go of control and fear has become a necessity, I doubt there are many of us who naturally think of good boundaries as the way to do it! Quite the opposite. Most people have such a distorted view of boundaries, that they end up thinking of them as […]